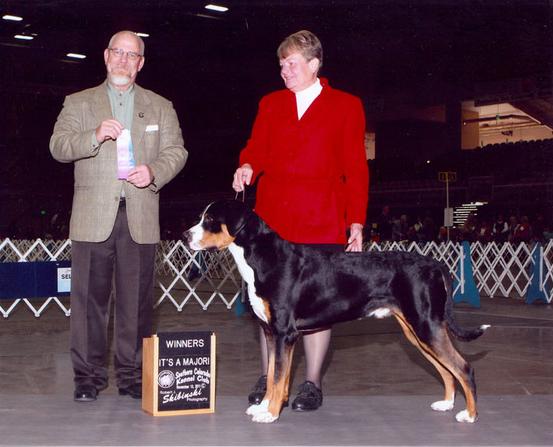 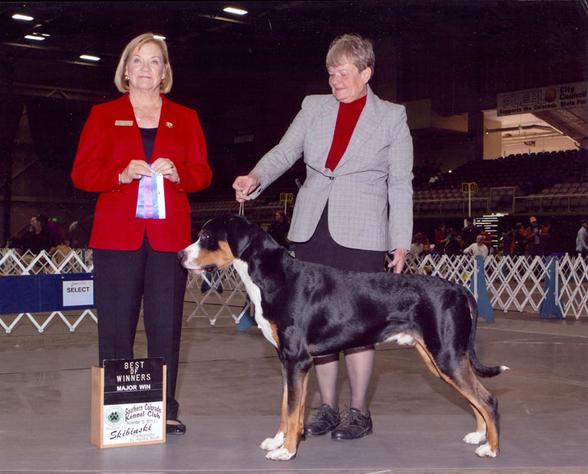 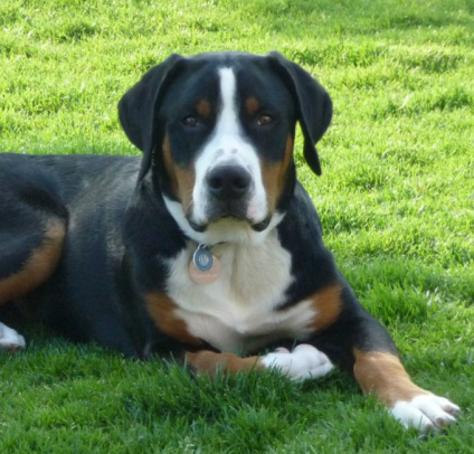 This sweet, outgoing boy is full of life and love. He is energetic, athletic, happy and always wants to be where the action is. Besides running and hiking, his favorite activity is playing tug and wrestling with his best buddy, Hunter.

Flash is a big boy with a head to die for, a solid level topline standing still and in motion and a big open side gait.  He has lots of breed type, good bone and true coming and going.

Flash finished his championship in style taking a 5 point major and then taking Best of Winners at a very big show.  As easily as he became a champion he became a Grand Champion.  He is now hanging out at home growing up before going into the show ring again. 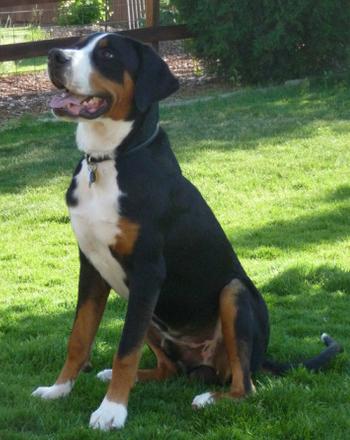 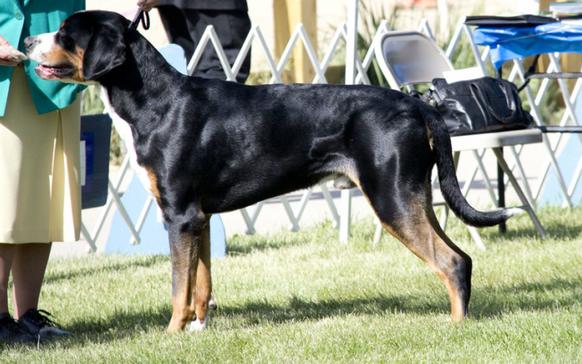 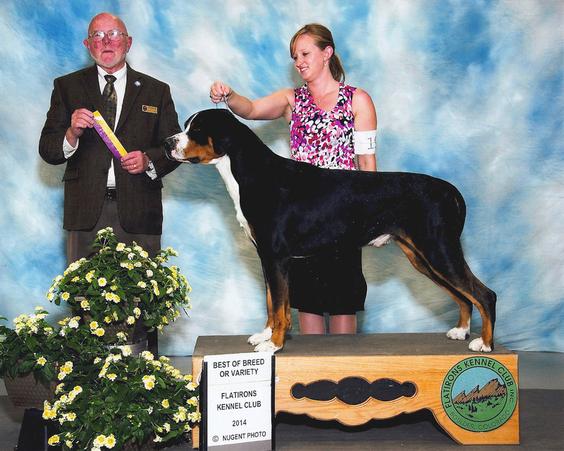 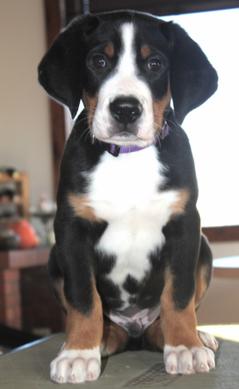